THREAT OF THE DAY

Fast jets, and even more Brylcreem than the Spitfire boys...

THREAT OF THE DAY

Introducing a new post.
Here we'll talk about the threats in FALCON BMS. I can see that this is a SAM site, but what is this weapon?

We need to make a recce topic as well, so 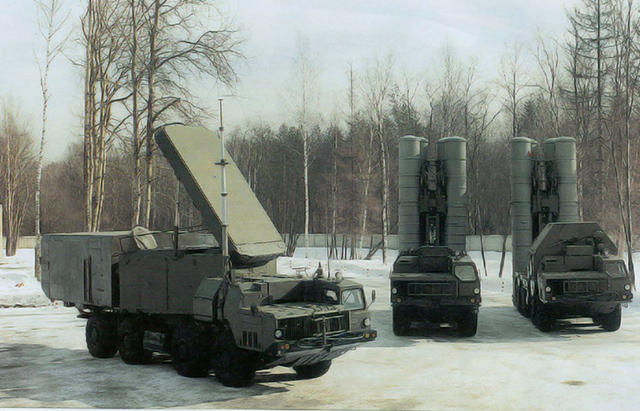 One of the main threat in FALCON BMS.

The SA-10 is a long range air defence system.
This is a rather modern system.
Forget the old threats, like the SA-2, here we are facing an up to date weapon.

The system includes the TIN SHIELD surveillance radar, the FLAP LID fire control system / radar, and some TEL (Transport Erector Launcher). A CLAM SHELL radar can be associated as well, for low altitude detection.
The system uses passive electronically scanned array radar and can conduct multiple engagements on the same Fire-control system (FCS).
Even if this is a strategic air defence system, the SA-10 remains relatively highly mobile. This is a negative point for us, as it gives the enemy the opportunity to change the location of the system, defeating quite easily the use of stand-off GPS guided munition.

FLAP LID RADAR : All the different radar systems (FLAP LID / TIN SHIELD / CLAM SHELL) are regrouped inside this unique entity.
TEL : up to four TEL are part of the system, each with 4 tubes.
SELF DEFENSE : AAA and MANPAD are present, represented by ZPU-2 ans SA-7.
SUPPORT : several resupply trucks.


+ one radar for 4 TEL => destroying the FLAP LID will make the TELs useless
+ range : can be fired at long range by AGM-88 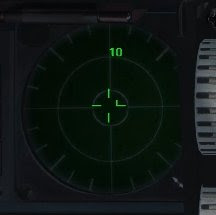 Search or firing state (no discrimination) 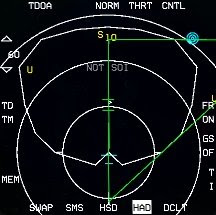 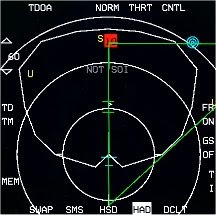 The passive radar is difficult to spot, at least with RWR.
You can't expect any LAUNCH warning from your system.
=> Assume that a missile is fired as soon as you see SA-10 on your RWR.

Using HTS pod will give you much more SA on the system location and status.
HTS can give you SA on a firing state of the system.

Avoidance can be done using terrain masking.
Attacking a SA-10 will need SEAD that will fire long range AGM-88 (at high altitude), or that will use terrain masking to reach the AGM-88 firing envelope without being detected.

For DEAD (Destruction of Enemy Air Defense) part of the mission, be aware that system is protected by MANPAD and AAA.

The main difference is that in the first, you manage to limit the capabilities of the air defenses, by destroying the main radar, by scaring the enemy to turn on their radar and so on.
With DEAD, you physically destroy the system, radar and TEL.
So basically, with SEAD you will go with AGM-88 shooting on the radar, with DEAD, you will bomb the ramps.

Awesome
"Train as you fight, fight as you train"
Top

Wondering what the RWR tone will be? a loud "Zap"

thanks again for the BMS info buddy!

The counter to laser is a classic combination of playing 1970s "Staying Alive" and this Star Wars like device: