Fast jets, and even more Brylcreem than the Spitfire boys...

Didn't feel a bump but it could have been that

AV8Rs Landing Profile:
- Keep the localizer on the green to touchdown,
- If heavy crosswinds, trust the FLCS and keep the FPM on runway centerline, no manual crabbing. (26 kts Max cross)
- Transition the FPM flight path marker in the HUD from the near to far end of the runway as you do your flare out
- Then put the gun cross in the HUD at 13* on the pitch ladder to get proper aero braking
- After down to under 90 mph, let the nose come down (WOW) and apply wheel brakes.
- I use a little airbrakes all the way down on landing touch down, then full airbrakes out till on taxi way.
(This gives more stability and higher engine rpm power in case of bolter with lower engine lag)

Note: when heavily loaded on landings (with fuel tanks and ordinance, not the pilot), consider landing faster than normal and on a longer runway; else risk a hard landing or crash. You can also burn or dump the extra fuel and even jettison stores if only a short run way is available.
"Train as you fight, fight as you train"
Top

The FM for anything but the Viper, Hornet and Mirage are sketchy imho
"Train as you fight, fight as you train"
Top

Installed wednesday F-16 No from Janhas. 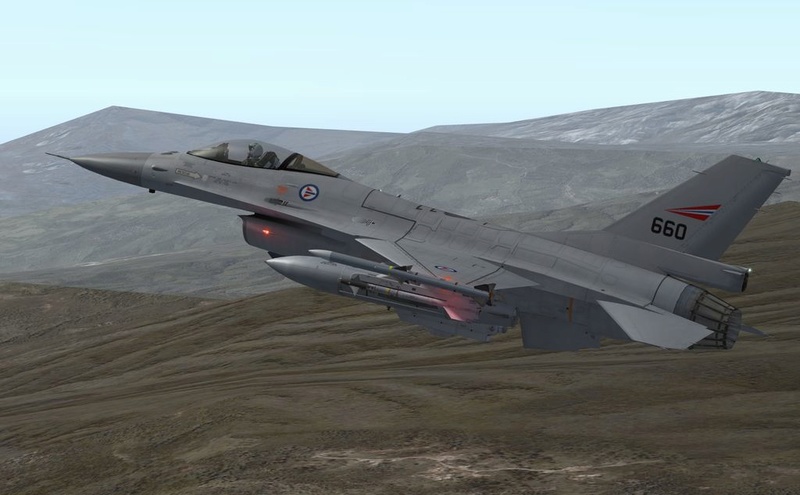 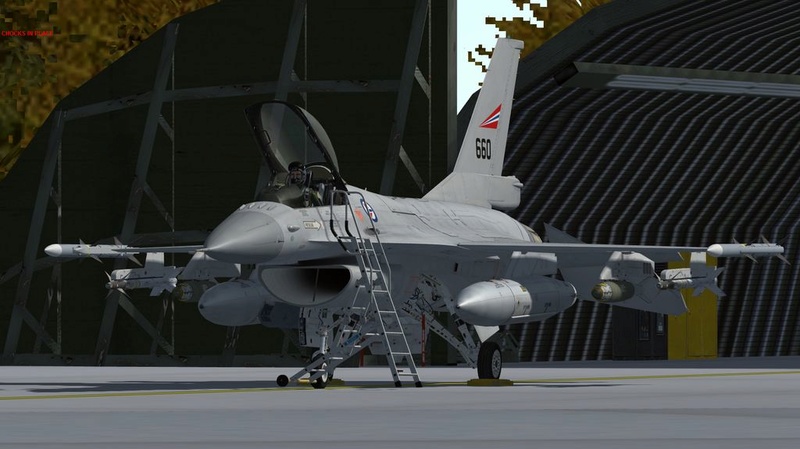 I hope joining you next week, wiil see how my work let me ...


Hornet and Mirage are sketchy imho

The Mirage FM is said to be better than DCS's one on french forums, I can't either confirm or counter.

I'm not surprised. I bought the DCS Mirage, but haven't flown it yet, so I cannot comment either.

Just to be clear, and not to be miss interpreted...
In saying that "The FM for anything but the Viper, Hornet and Mirage are sketchy imho", it means that these 3 are the best crafted FMs in BMS. In fact, NASA test data was used for the Viper. The phrase "Any thing but" excludes the list that follows. A kind of Yoda like reverse speak.

Nice pictures of the Janhas Viper. Any MP compatibility issues with other players or theatre dependencies?
"Train as you fight, fight as you train"
Top 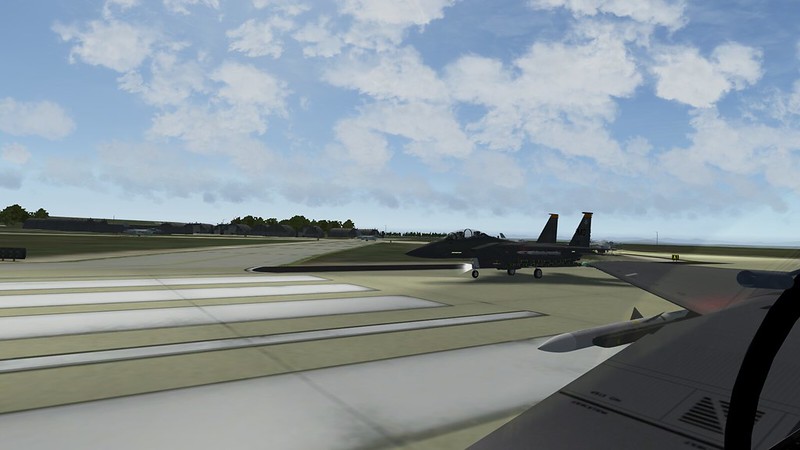 SHARPEs picture from my perspective 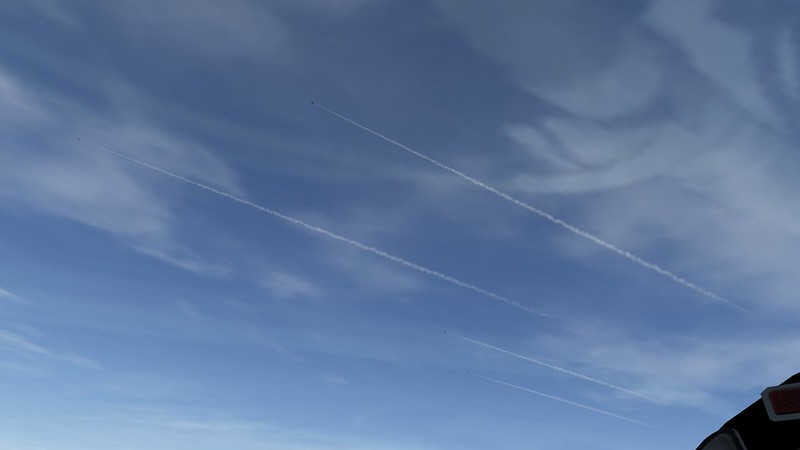 FREDERF & SHARPE on the left, FALCON & SKYVI on the right 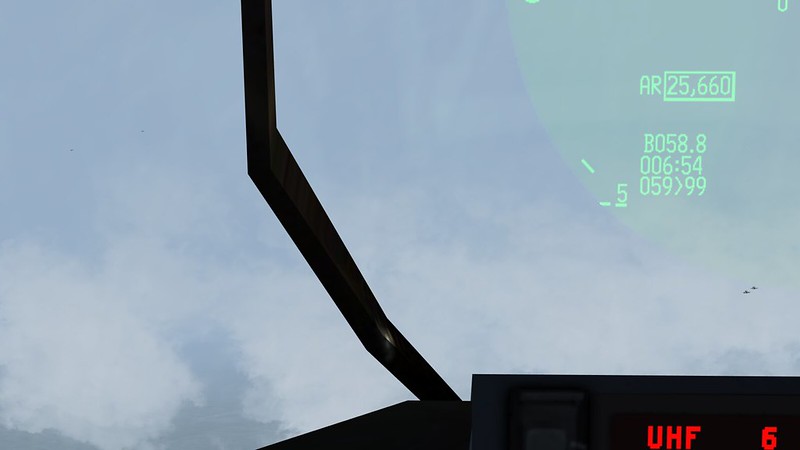 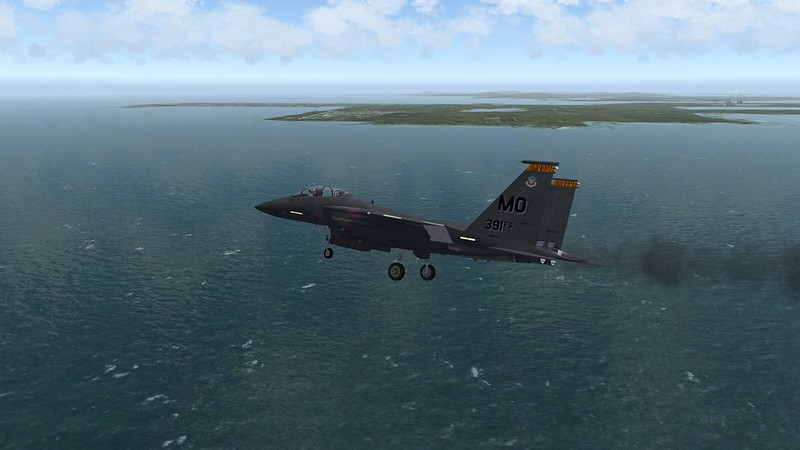 the big bird brings me home, good to have 2 engines 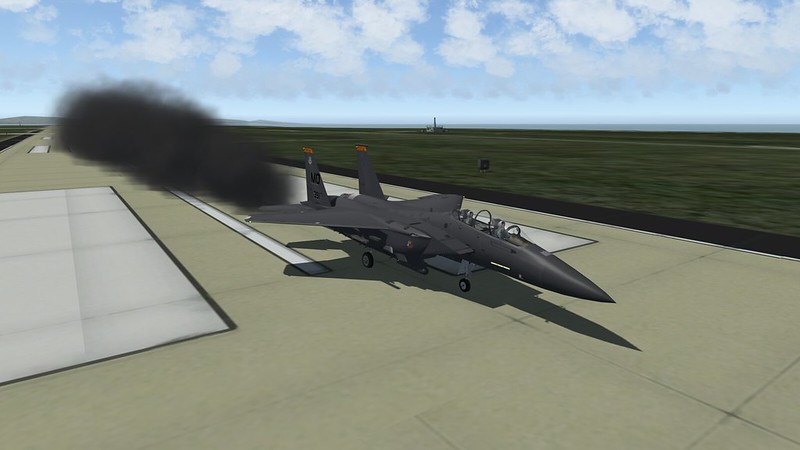 ADDITION: TACVIEW ANALYSIS (got it to work 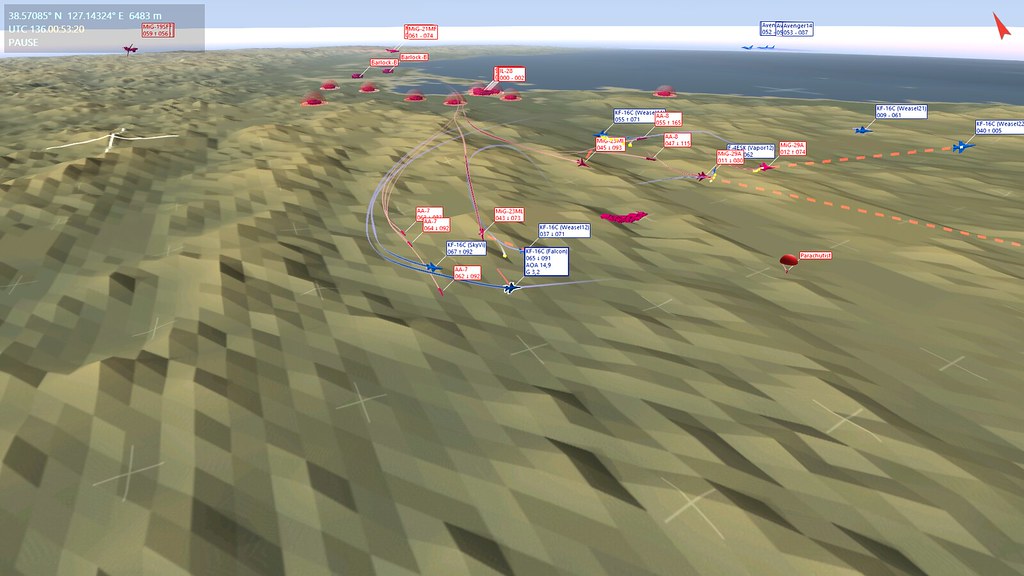 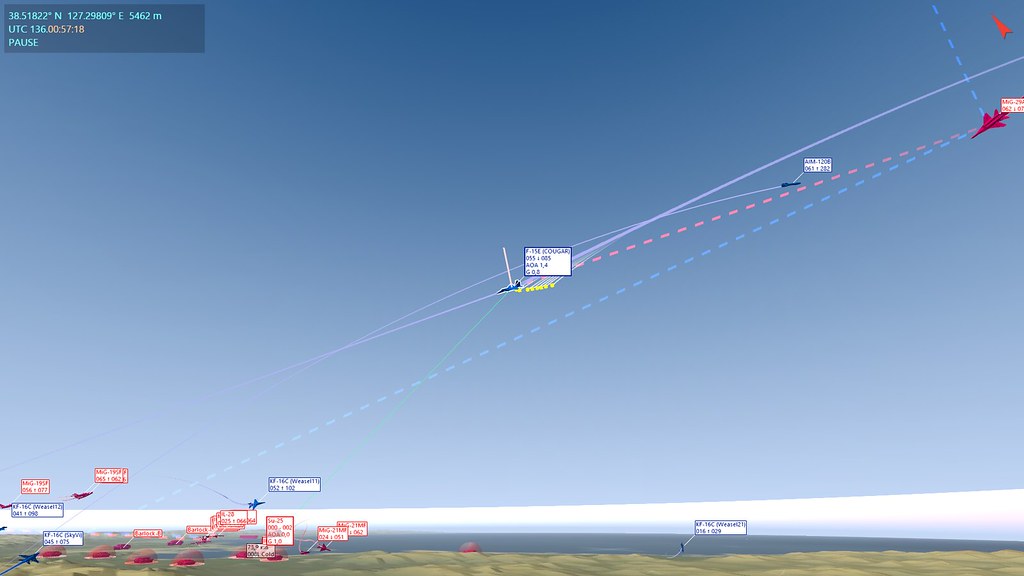