OPERATION "WAR IN THE WEST"

SITREP DAY4 @ 0500HRS
the north korean army is in full retreat. reduced airpower and huge terrain gains by the combined forces have forced them to give up current lines of defense in order to reassemble troops in the PYONGYANG area to make a final stand. this opens the door for the combined forces to move troops into the western part of the peninsula and capture vital military installations, crucial for the final push to take the capital PYONGYANG and therefore ending the conflict.

AIR TASKING ORDER
while in full retreat, the north korean army destroyed almost every bridge in the western sector, significantly slowing the combined forces down. since engeneer batallions are spread all over south korea, repairing these bridges is not a suitable solution. therefore, once again, AIR COMMAND calls upon helicopters to insert troops to key locations by air. 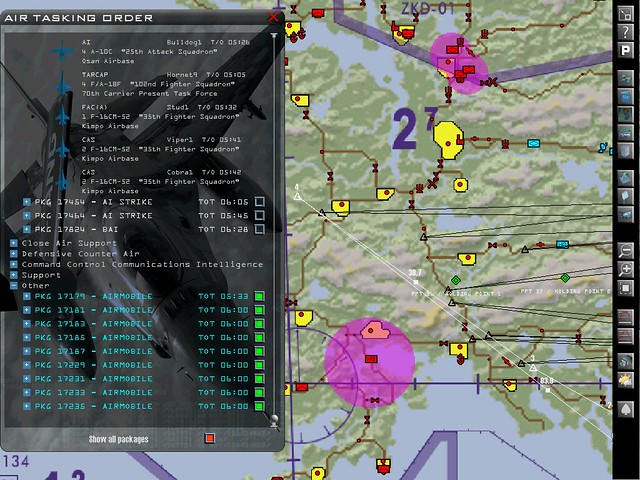 Won't make this one..
Top

off work next week - lets fly

i am off work the entire next week, so beside our regular ATOs there can be organized flying at (almost) any point in time!
text me via steam or talk to me in TS!

Dunno if I'll be home in time.

sneak peek:
Facebook-2f08c4.png
You do not have the required permissions to view the files attached to this post.

Didn't know you could fly Concorde in BMS...

I thought Tuesday was training night?
I mean, I had fast motor cars and fast motor bikes, and when I wasn't crashing airplanes, I was crashing motor bikes. It's all part of the game — Sir Harry Broadhurst
Top

sharpe, i think we will still be there around 1915!

TECH-CHECK, then TE or Campaign.
meet&greet in our ACG TS BMS subchannel